The Making of The Web Orchard Video 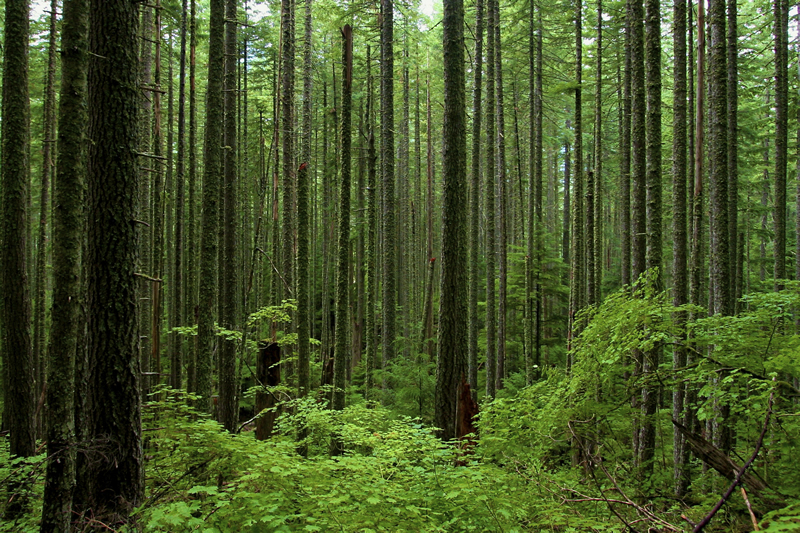 Back in January the team at Shrewsbury based Information Solutions Limited started thinking about how to grow their web company, The Web Orchard. With over seven years of experience in building websites the company knew they were doing something right, but wanted a new way to spotlight their services and philosophy.
The use of short videos on websites has exploded in recent years, and have become a powerful way to engage with visitors. The Web Orchard wanted a video that could not only be used their own website, but as part of advertising on other sites; such as LoveShrewsbury.com.
After a chance meeting in the Shrewsbury Coffee House between Information Solutions Director Pete White and Aaron Child from Painted Life Productions, a meeting was setup to brainstorm ideas.
The Web Orchard were keen to keep their green, organic brand that had worked well for them on the website and in print. A number of concepts flourished, until the idea of a camera panning around a tree, with vines interacting with a laptop was formed as a way to bridge the gap between technical and organic.
The concept was developed further by introducing stop motion, a technique involving taking thousands of single frame shots, and combining together to form a realistic animation; the same method used in the production of films such as Wallace and Gromit.

With the storyboard for the video taking shape, Aaron and his team hand-built the set; including a custom turntable, and a tree trunk formed from real tree bark. They started the task of filming the tree and the vines, the 60 second video took over twelve hours to film. Each frame needed carefully setting and checking against the previous to ensure continuity.
Once filming was complete, it was over to the CGI animator to insert the background and setup the tracking required to overlay text and The Web Orchard logo on to the laptop screen. A custom soundtrack was produced, and final edits were made to allow the video to be used as both an advert, and as a website introduction.

Aaron from Painted Life Productions commented, “The success to this production was down to the intricate planning and precise implementation. The unique challenge introduced some interesting problems to overcome, however I felt the end result surpassed expectations.”
The video can now been seen on the sidebar of the Love Shrewsbury website and the front page of The Web Orchard’s website. There are also plans to use the video as part of a range of promotional activities over the coming months.
Pete from The Web Orchard added, “We’re thrilled with the video Aaron has created, we feel it really sets the scene for the philosophy of our web company.”

To find out more about Painted Life Productions please email aaronchild@hotmail.co.uk or call 07753 417473.
To find out how The Web Orchard can develop your online presence please call 01743 343411 or visit www.theweborchard.com

We use cookies on our website to give you the most relevant experience by remembering your preferences and repeat visits. By clicking “Accept All”, you consent to the use of ALL the cookies. However, you may visit "Cookie Settings" to provide a controlled consent.
Cookie SettingsAccept All
Manage consent

This website uses cookies to improve your experience while you navigate through the website. Out of these, the cookies that are categorized as necessary are stored on your browser as they are essential for the working of basic functionalities of the website. We also use third-party cookies that help us analyze and understand how you use this website. These cookies will be stored in your browser only with your consent. You also have the option to opt-out of these cookies. But opting out of some of these cookies may affect your browsing experience.
Necessary Always Enabled
Necessary cookies are absolutely essential for the website to function properly. These cookies ensure basic functionalities and security features of the website, anonymously.
Functional
Functional cookies help to perform certain functionalities like sharing the content of the website on social media platforms, collect feedbacks, and other third-party features.
Performance
Performance cookies are used to understand and analyze the key performance indexes of the website which helps in delivering a better user experience for the visitors.
Analytics
Analytical cookies are used to understand how visitors interact with the website. These cookies help provide information on metrics the number of visitors, bounce rate, traffic source, etc.
Advertisement
Advertisement cookies are used to provide visitors with relevant ads and marketing campaigns. These cookies track visitors across websites and collect information to provide customized ads.
Others
Other uncategorized cookies are those that are being analyzed and have not been classified into a category as yet.
SAVE & ACCEPT